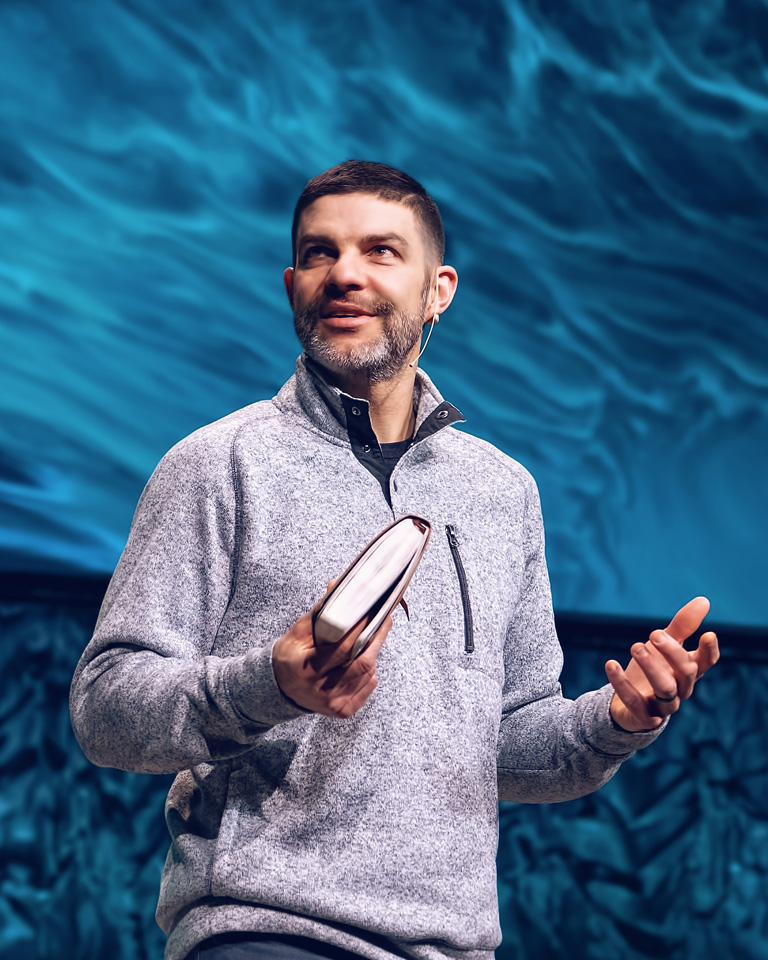 Danny and his family came to Lincoln after living in Tyler, Texas, where he served as a pastor at Grace Community Church, overseeing men’s ministry, community groups, and young professionals. He also served in a variety of arenas such as the public schools, foster care, youth camps, and para-church ministries.

Danny earned his MBA at Liberty University and worked as resident director of over 300 college men and later as associate director of student leadership which oversaw the discipleship of Liberty’s 14,000 on-campus students. Beyond his MBA, Danny received his Master of Religion degree, with a Biblical Studies concentration, at Denver Seminary.

Danny and his wife Lynne have four children: Abby, Maddie, Noah, and Titus. The Lamontes enjoy watching sports and the Food Network together, playing board games, taking road trips, going to the beach, and hosting others whenever the opportunity arises.